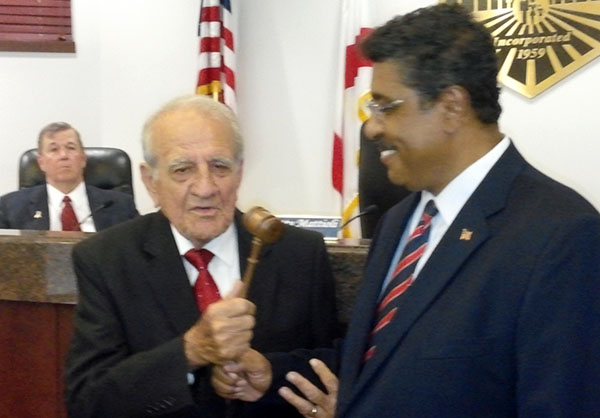 Hmara was also tapped to serve as vice mayor for the next year. He will remain as the council’s liaison to the Central Palm Beach County Chamber of Commerce. Hmara offered the chamber position to Smith, who is well-known in the local business community, but she declined due to a possible conflict of interest.