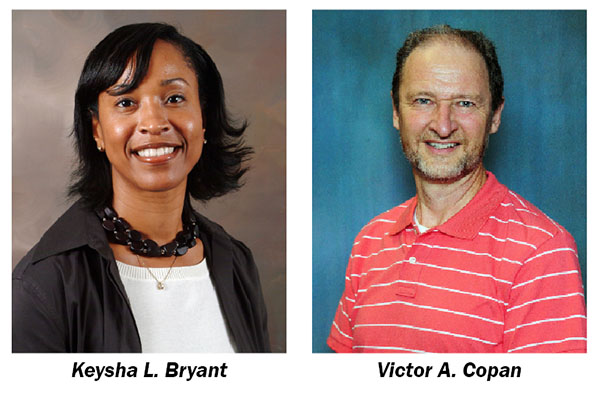 Assistant Professor Keysha L. Bryant of West Palm Beach was promoted to associate professor of pharmacy practice. She received her Pharm.D. from Florida A&M University and an MBA from Palm Beach Atlantic University in 2013. She came to the university in 2007.