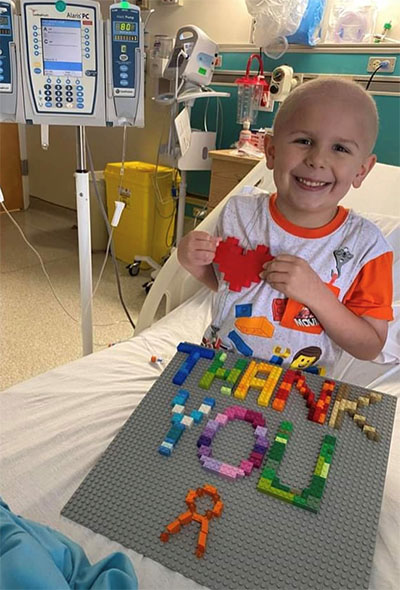 Founded in 2015 by University of Florida senior Daniel Clein and Wellington High School senior Sarah Clein, Bricks Busting Boredom collects new and used Lego bricks to donate to children’s hospitals, foster homes and emergency shelters. To date, 3,000 pounds of used Lego bricks and 1,000 boxes of new Lego sets have been donated. With the unprecedented impact COVID-19 has had on society, the charity is hosting a Lego-building competition called “Isolation Creations.”

Bricks Busting Boredom is asking kids to send a picture of their most creative Lego builds. Three winners will be chosen each week. Each will win a new Lego set that will be shipped directly to their home. The pictures can be sent to bricksbustingboredom@gmail.com.

“Bricks Busting Boredom is proud to be able to follow our goal of fostering creativity and bringing smiles to children’s faces during trying times,” said Sarah Clein, co-founder of the charity.