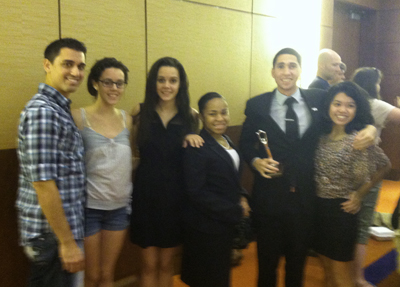 The Royal Palm Beach High School speech and debate team competed at both national tournaments against thousands students from across the nation with outstanding results. Again, the Wildcats rose to the top of ranks in the district, state and nation.