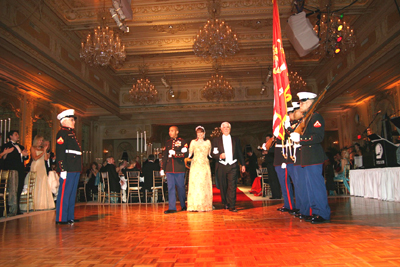 The next two exhibitions at the Palm Beach Photographic Centre both will be focused on the Palm Beach area and feature works by numerous local shutterbugs.

The exhibits are “Album 2012: Memories from Friends of the Palm Beach Photographic Centre” and “Lucien Capehart: Memories of Palm Beach.” The double exhibition is open now and runs through Jan. 5.

“Album 2012” is an exhibition of incredible pictures taken by local photographers, including the following:

• Bruce Gendelman — The founder and chairman of a national property and casualty insurance brokerage business and a licensed attorney, Gendelman is a resident of Palm Beach who has been taking photographs since he was 10 years old. The theme of his photos in this exhibition is “Reflections on Berlin,” and the pictures were taken last month. “I was moved and haunted by this city,” Gendelman said. “People, nature, the physics of our world have been the constants in my efforts. In particular I seek natural patterns, reflections of light and hidden meanings.”

• Avram Glazer — Glazer rediscovered photography about three years ago. Most of his photos were taken in New Orleans, New York City and the Palm Beach area.

• Tommy Morrison — Morrison studied photography at Rochester Institute of Technology and briefly worked with legendary French fashion photographer Patrick Demarchelier in New York City. Having established himself as a premier collector of classic 20th century and contemporary photography, Morrison is a serious photographer himself known for his exquisite travel photos from Cuba and other exotic locations.

Also on display now through Jan. 5 is “Lucien Capehart: Memories of Palm Beach.” Only six years after arriving in Palm Beach in 1973, social photographer Lucien Capehart opened his own studio and became a familiar fixture on the local society scene for nearly 40 years. This exhibition includes 28 works from the early 1970s to 2011.

In addition to the exhibitions, there will be a lecture by photographer Dreyfoos on Wednesday, Jan. 2 from 7 to 8 p.m.

The Palm Beach Photographic Centre is located at the City Center municipal complex at 415 Clematis Street in downtown West Palm Beach. Hours are 10 a.m. to 6 p.m. Monday through Thursday and 10 a.m. to 5 p.m. Friday and Saturday.

For more information about the exhibitions, call (561) 253-2600, or visit www.workshop.org or www.fotofusion.org.