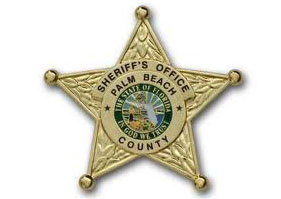 JULY 5 — A motorcyclist died last Saturday from injuries sustained during an accident at the intersection of Royal Palm Beach and Tangerine boulevards in The Acreage.

Both drivers were taken to the hospital, where Buck later died from injuries sustained during the crash.