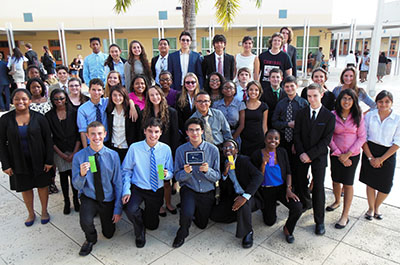 Kudos to coach Daryl Hall for his guidance and expertise.