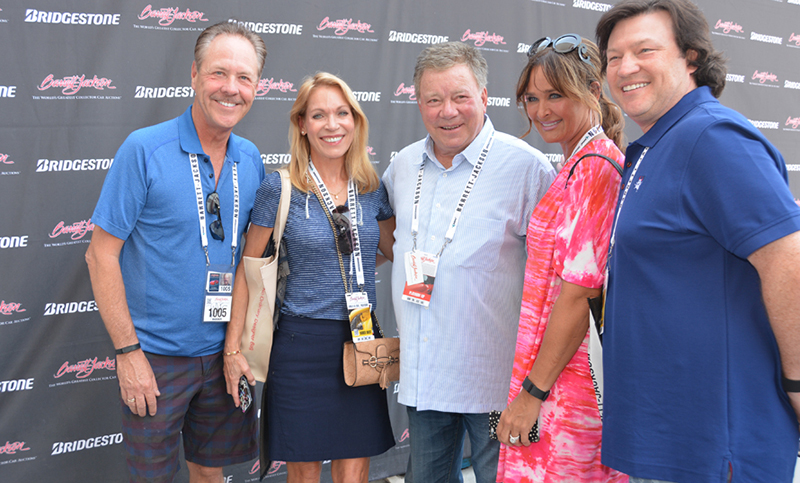 Barrett-Jackson returned April 8-10 for its 14th annual Palm Beach Auto Auction at the South Florida Fairgrounds. More than $23.2 million in sales were generated during three days with an attendance of more than 65,000. More than $1 million was raised for charity. Star Trek star William Shatner and country music legend Zac Brown brought star power to the event, which offered more than 500 vintage cars, muscle cars, trucks, bikes, supercars and even a boat. Car enthusiasts came from all over to catch the excitement. For more info., visit www.barrett-jackson.com.