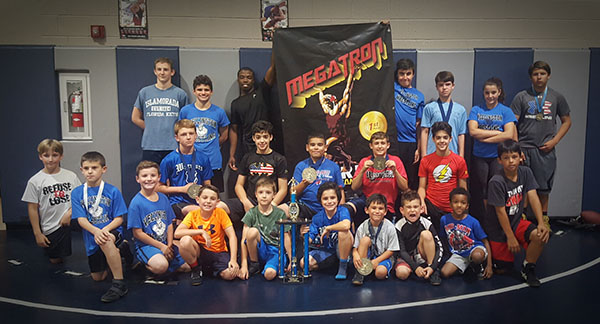 The Wellington Wrestling Club practices every Tuesday and Thursday. The club offers wrestling programs for beginners as well as a travel team.

For more information, contact coach Travis Gray at travis.gray@palmbeachschools.org or (561) 827-8595.