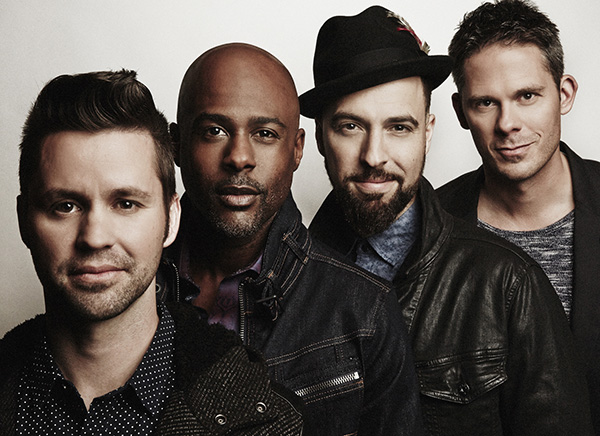 The Company Men have appeared on numerous national and regional television shows, including Hallmark Home and Family, Good Day New York and PBS to name a few. They have shared stages with and opened for artists like Mariah Carey, Colbie Caillat, Daughtry, Chaka Khan, Natalie Cole and most recently, Billy Idol and Sheena Easton.

ABOVE: The Company Men will be on stage at Dolly Hand April 6.