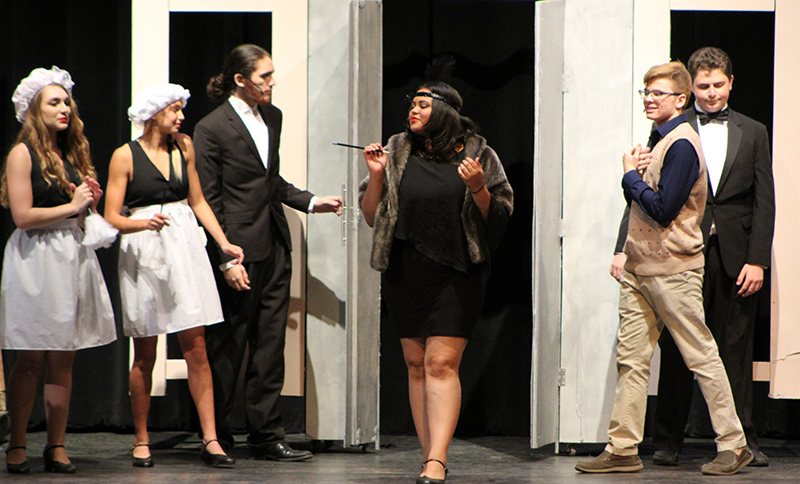 The Wellington High School Performing Arts Academy staged its production of The Drowsy Chaperone: A Musical Within A Comedy from Thursday, April 6 through Saturday, April 9. The Drowsy Chaperone is a musical set in the 1920s that parodies American musical comedies from that time period. The musical dates back to the late 1990s and debuted on Broadway in 2006.