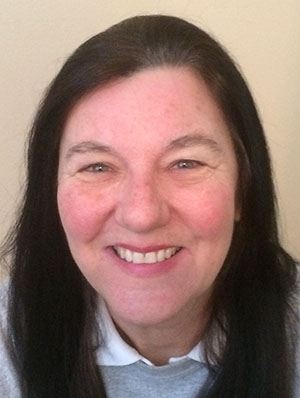 I dropped my cell phone in the dirt, which is never a good thing.

The fact that I was holding an online sale and had already published that particular cell number in nine different places was also, you know, not a good thing.

So I called the nearest Apple store, 30 minutes away, and told them my plight. Well, I voiced my plight into a recording, which proudly introduced itself as “able to understand complete sentences.”

I strongly doubted that the recording would understand my complete sentence, riddled as it was with curse words and a foreboding whine of imminent doom, so I tried to keep it short — something along the line of “phone don’t work.”

After six or eight follow-up questions, the recording got down to brass tacks: “What is your Apple ID? It is located on the back of your phone, under Settings, or tattooed onto the back of an African water buffalo 60 miles outside Kenya.”

In my world, knowing or even being able to find my Apple ID on a rapidly fading cell phone is simply not possible. I needed to be connected to a human! This was not on the recording’s mega-list of options.

Eventually, I magically reached a person who, while unsympathetic, was at least able to help me. He gave me another ID number to look up.

As it turned out, 01 sort of means my cell phone is very out of date and, therefore, out of warranty.

“There is one appointment left for today at the Apple store near you. Your phone will cost $236 to repair,” he said.

“Can I try to fix it?” my husband asked.

I balked. I remember his childhood story of being disciplined for sticking a pocket comb into the classroom doorknob when the teacher locked herself out. The comb broke off.

This was no time for logic, however. “Sure. Go ahead,” I said.

Five minutes later, the phone was fixed. I called the Apple store to cancel my appointment.