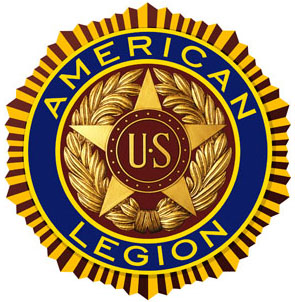 First brought together back in July 2008, when 15 charter members came together to form American Legion Post 390, the group has been a way for local veterans to get together and spend time with fellow service personnel.

Korean War veteran Tom Wenham, a former mayor of Wellington and past post commander, was among the charter members of Post 390, which continues to welcome in new members. Currently, there are 60 to 70 dues-paying members.

Sons of American Legion Post 390 is a group related to veterans that are a part of Post 390. They assist other veterans.

The Sons of American Legion squadron will be sworn in at the Sept. 12 ceremony.

The local American Legion district believes that combining the two events would be a conveniently grand gesture.

“We are pleased and proud of Post 390,” said Napuli, a veteran of the Vietnam War.

Napuli and Wenham said that this event will be the first time that Post 390 and the SAL are joining together for an event.

“We look forward to working with the Sons of American Legion,” Napuli said.

The responsibilities of the SAL will include assisting the Post 390 members in physical labor and community projects.

Those in attendance on Sept. 12 will be the district commander, state commander and past commanders. The ceremony will include speeches and the honor guards of the SAL.

To find out more about American Legion posts around the nation, visit www.legion.org.