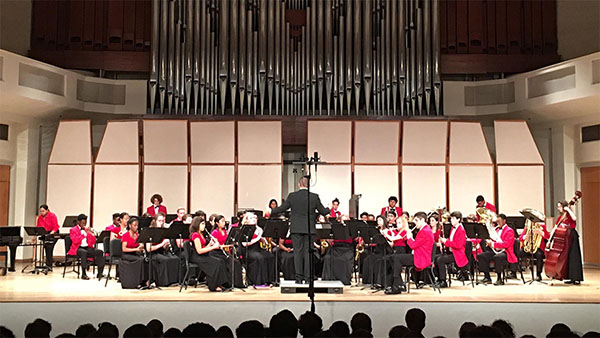 Palm Beach Central High School recently announced that the school’s wind ensemble (advanced concert band) has earned an invitation to the Music for All National Concert Band Festival in Indianapolis in March. The band was selected via blind audition from applicants from all around the country. This is one of the most prestigious events in the band world. The Bronco band is only the third band in Palm Beach County to ever be selected. The school congratulates the Bronco band members, as well as Band Director James Yaques.