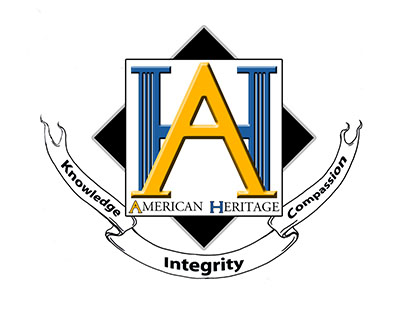 A total of 77 seniors were named National Merit Semifinalists, and 52 seniors earned National Commended Scholar status. The students were top scorers in Florida on the PSAT exam they took in their junior year, which served as the National Merit Scholarship qualifying test. Most semifinalists advance to “finalist” status in the spring and are eligible to receive college scholarships.

This marks the 11th consecutive year that American Heritage has had the highest number of National Merit Semifinalists in Florida. One in four students in the Class of 2021 scored in the top one percent of students in the nation.

“I am so proud of these students for earning this extremely prestigious award,” said Dr. Douglas Laurie, president of American Heritage Schools. “Not only are they nationally recognized as the top one percent academically, but they are also extremely well-rounded, excelling both in and out of the classroom in fine arts, sports, and community service.”

In addition to the millions of dollars in possible scholarships, these bright students now have new opportunities for college and confidence about their futures. According to the National Merit Scholarship organization, colleges such as Harvard, Stanford, the University of Chicago and Vanderbilt enroll the greatest number of National Merit Scholars.

American Heritage Class of 2014 alum Dylan Cahill gained great benefit from earning the merit-based award. “Becoming a National Merit Finalist was a steppingstone on my way to attending Dartmouth and ultimately Harvard Medical School,” Cahill said. “It gave me the tools to excel on future exams and the confidence as a student to propel me forward in my journey to medical school.”

American Heritage School is the top private school in Florida for nationally recognized scholars in math competition, science fair, mock trial, moot court, and speech and debate. American Heritage alumni are notable leaders in their chosen fields who are generating positive differences in the world. The school is an independent, non-sectarian, co-educational, college preparatory school in South Florida serving grades PK3 to 12.