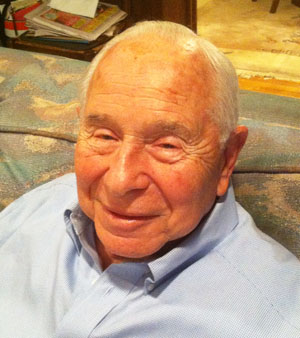 The horrific train derailment in Poughkeepsie, N.Y., which recently killed four passengers and injured over 60, most probably could have been prevented if the Metropolitan Transit Authority (MTA) had put in place a 2008 federal law mandating “Positive Train Control,” which is technologically setup as a fail-safe system to prevent such tragedies.

National Transportation Safety Board Member Earl Weener said publicly that the PTC system “could have prevented” the debacle. The MTA chose to spend the money for the PTC system on big-ticket public expansion projects. Their logic was that commuter railroads already had strong safety systems.

PTC uses global positioning satellites and transponders to track trains and override controls when dangerous situations arise. According to the experts, it could have made all the difference where engineer William Rockefeller dozed off at the controls as the train hurtled at 82 miles per hour, coming to a curve which had a 30-mile-per-hour speed limit. Experts say PTC would have caught the problem in time to halt the train.

The MTA now has decided that PTC makes sense and promises to move aggressively to install the system by 2015. Better late than never, certainly when it is a case of life or death. Full speed ahead!