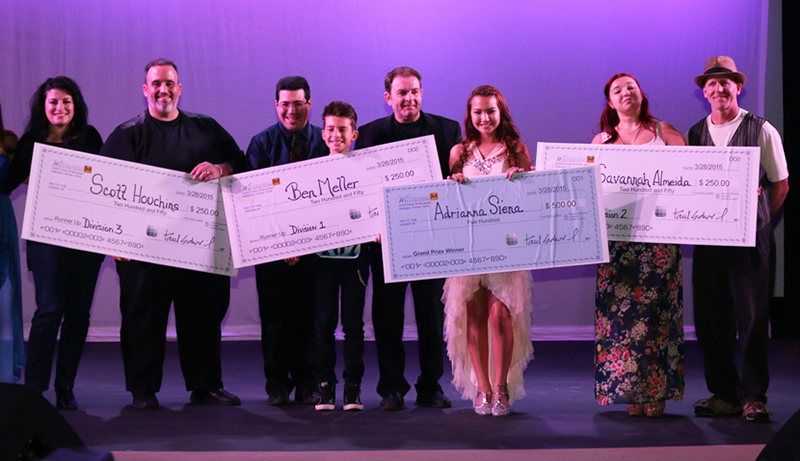 Wellington held the finals of its annual Wellington Idol competition on Saturday, March 28 at the Wellington Amphitheater. Contestants sang their hearts out in hopes of winning the grand prize. In the end, Adrianna Siena was named Wellington Idol. As the Grand Prize winner, Siena won a $500 cash prize and two hours of studio recording time with Cradle Rock Productions. The three age division winners were Ben Meller in Division 1, Savannah Almeida in Division 2 and Scott Houchins in Division 3. The three division winners received a $250 cash prize.