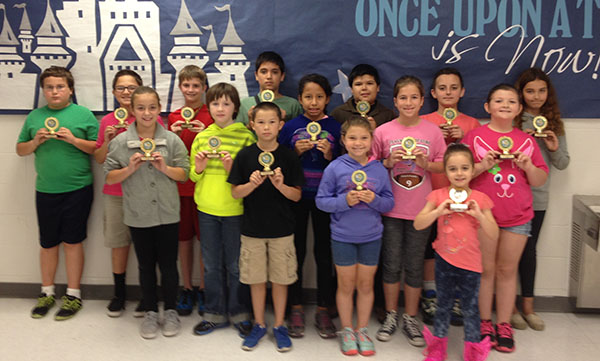 Thanks to all parents, family, friends and students who came out to see the amazing experiments. Special thanks to this year’s judges, members of the Seminole Ridge High School National Honor Society.

The Frontier family is proud of the hard work and effort displayed during this year’s science fair. Frontier will be represented at the Palm Beach County Science & Mathematics Fair, to be held May 11-12 at the South Florida Fairgrounds, with many students, classes and groups.