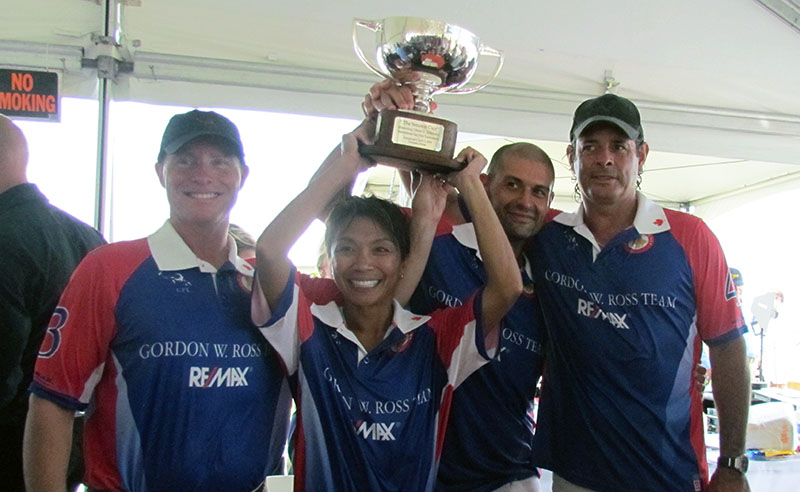 SEE VIDEO FROM THIS EVENT HERE